Cory Doctorow at Boing Boing just blogged about a 2006 book – The Case Against Homework. It looks like a very interesting read. These types of books can sometimes be a bit one-sided, so it’s good to keep that in mind while reading them. Co-author Sara Bennett also has an anti-homework website.

We are currently looking at a couple of pre-schools for our three-year-old daughter, so education issues are becoming more relevant to us. We live in a fairly good public school district, but are still considering other options such as homeschooling and/or private schools. Public schools seem to be more and more focused on standardized tests. It’s certainly clear that no matter what type of schooling your children get, it’s imperative that the parents are aware of how and what their children are being taught.

0 thoughts on “Book: The Case Against Homework” 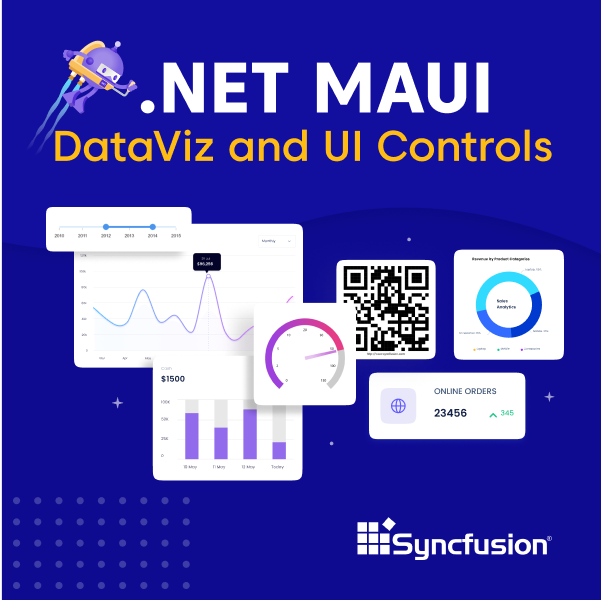